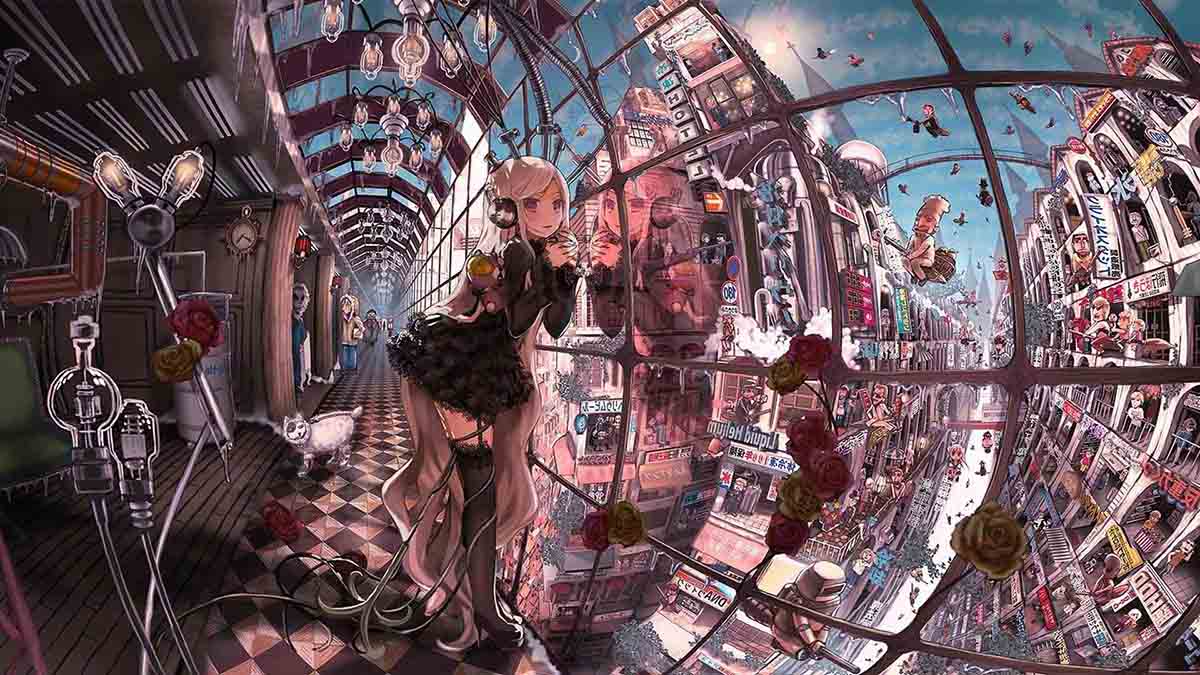 Someone would probably be surprised but the best animation effects are based not on blowings and magic sparkles but on manipulations of time and combination of shots. In this article we have gathered three basic techniques of time manipulation that you can apply in Clilk animation editor. You will learn how to make your animation more entertaining and showy.

In Clilk animation the time manipulation options are built in the timeline panel. By tapping on timer between shots, you will discover three most basic modes of transition:

In this article we will look at these modes of transition in details.

You can open Clilk right now and discover its animation tools while reading the instruction. Here we will describe the desktop workflow, anyway it is quite similar for the app.

You may want a sticker to go slowly from one corner of the scene to another. In order to to do that, just prolong the time of transition by pressing ‘plus’ button over the timer on the timeline. In contrast, in order to make a character appear on the scene immediately, you need to settle ‘0’ seconds on the timer. It is very easy!

You may also want to add a still picture with 0.5 seconds after the movement, just to give your viewer time to realise that the character has appeared and something is going to happen after it.

You can band a motion and text by pressing on timer and changing it into a ‘chain’ symbol. When two shots are enchained, they happen on the screen simultaneously, in other words, it is a merge transition in clilk. Thus, you can make you visual narration more variable and spectaculous.

In order to make your animation interactive and let your viewers control the movie’s speed, you can settle a special screen button. It is especially useful when you want to show a lot of text on the screen. By settling a button you can let your viewer to continue watching when the reading is done. Thus you don’t need to control the time of text-shot by yourself.

Watch our youtube tutorial about timeline options for creating animations in Clilk editor.

See also STEP 7 in our previous tutorial to find out more about time manipulation in Clilk mobile app.