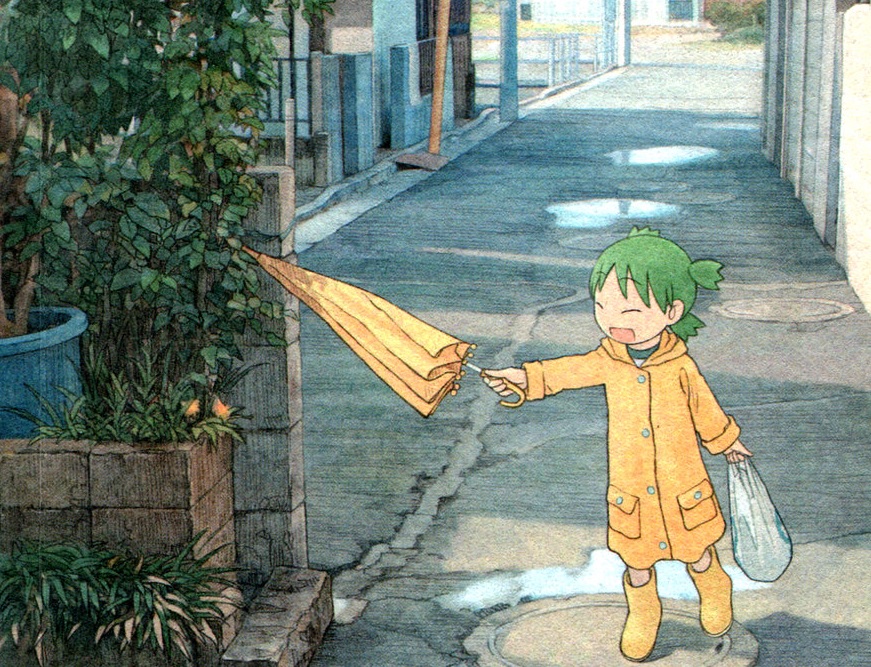 There are thousands of manga stories on the internet! You can find fanfiction mangas on any topic or universe. To my mind, there is a tiny problem in this fan-mania. It has become a bit illogical, not to say boring, to read manga online in the traditional format of a comic book.

Personally I like book formats, it is such a pleasure to turn over pages and see the texture of those pages, which you cannot do on the web. When I open my favorite anime fanfiction story online, I would prefer it to see a kind of animation than an imitation of a traditional book.

Just imagine if you could read manga in an animated format. Clilk animator gives an opportunity to turn a drawn story into an animation in a few clicks. You can take a graphic novel and make a movie out of it, which looks so original and just outstanding.

Just see how it could be done with “Yotsuba”!

What do you think?

So please, tell me if you would be interested to read manga in a clilk format. And what particular manga you are interested in. You can watch clilk online right now by clicking on the button above.

There is another nice example of an animated visual novel. The manga is called “It Takes a Rebel” or “Tameiki No Gogo”. This is a romantic story about relations between a bit too childish man and a bit too serious businesswoman. This is the first episode in a row.